Siloam is our new tunnel extension. It is born, like the rest of Mona, of iteration: a combination of ‘where have we been’ and ‘where will we go next…’

The Pharos wing, opened in 2017, included a tunnel to nowhere. David figured he’d work out later what to put there. (Nonda Katsalidis, architect: ‘Stop building tunnels for no reason.’)

Then it occurred to us, arguably a little belatedly, that access to Pharos was severed at certain times of the year, when parts of the gallery are closed to install or take down our exhibitions. Siloam is a response (an over-stimulated one, perhaps) to that problem.

The new tunnel complex takes you from the museum’s underground galleries, to the colourful, airy Pharos wing; between light and dark; between sandstone bedrock and the River Derwent. 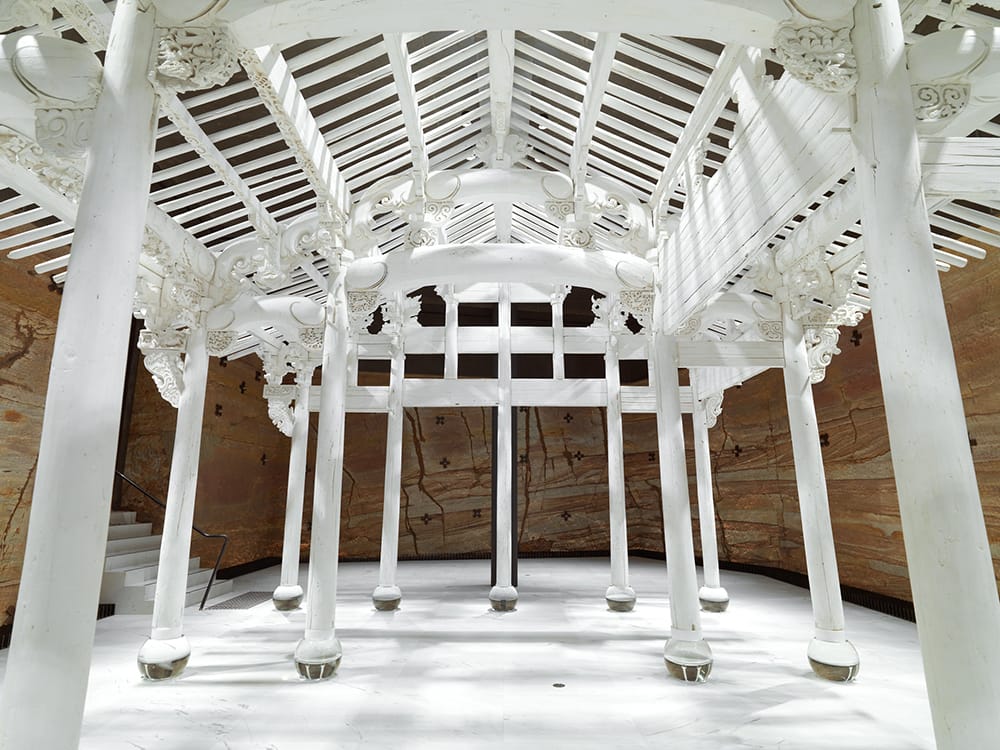 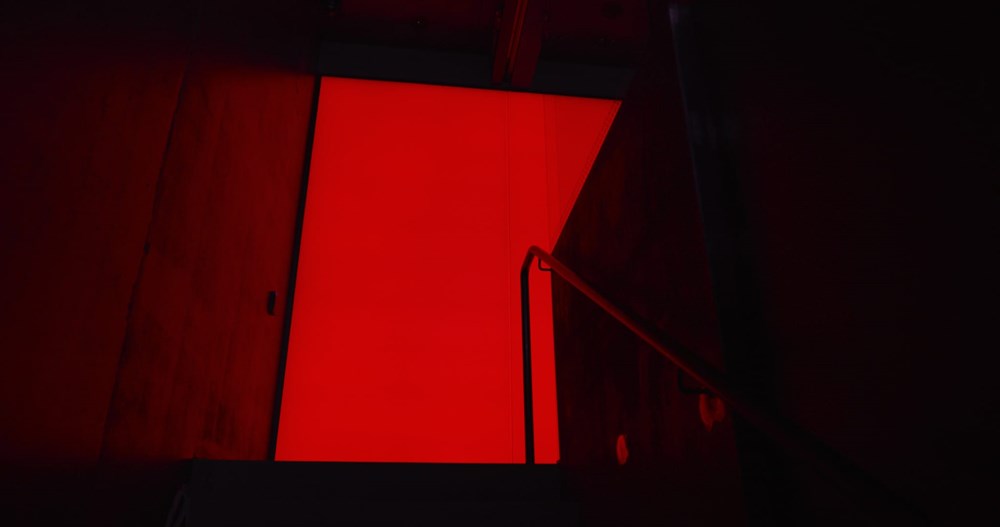 Siloam is free with museum entry, but you need to book tickets ($20) to The Divine Comedy. Online bookings are available 28 days in advance or via the O on the day of your visit.